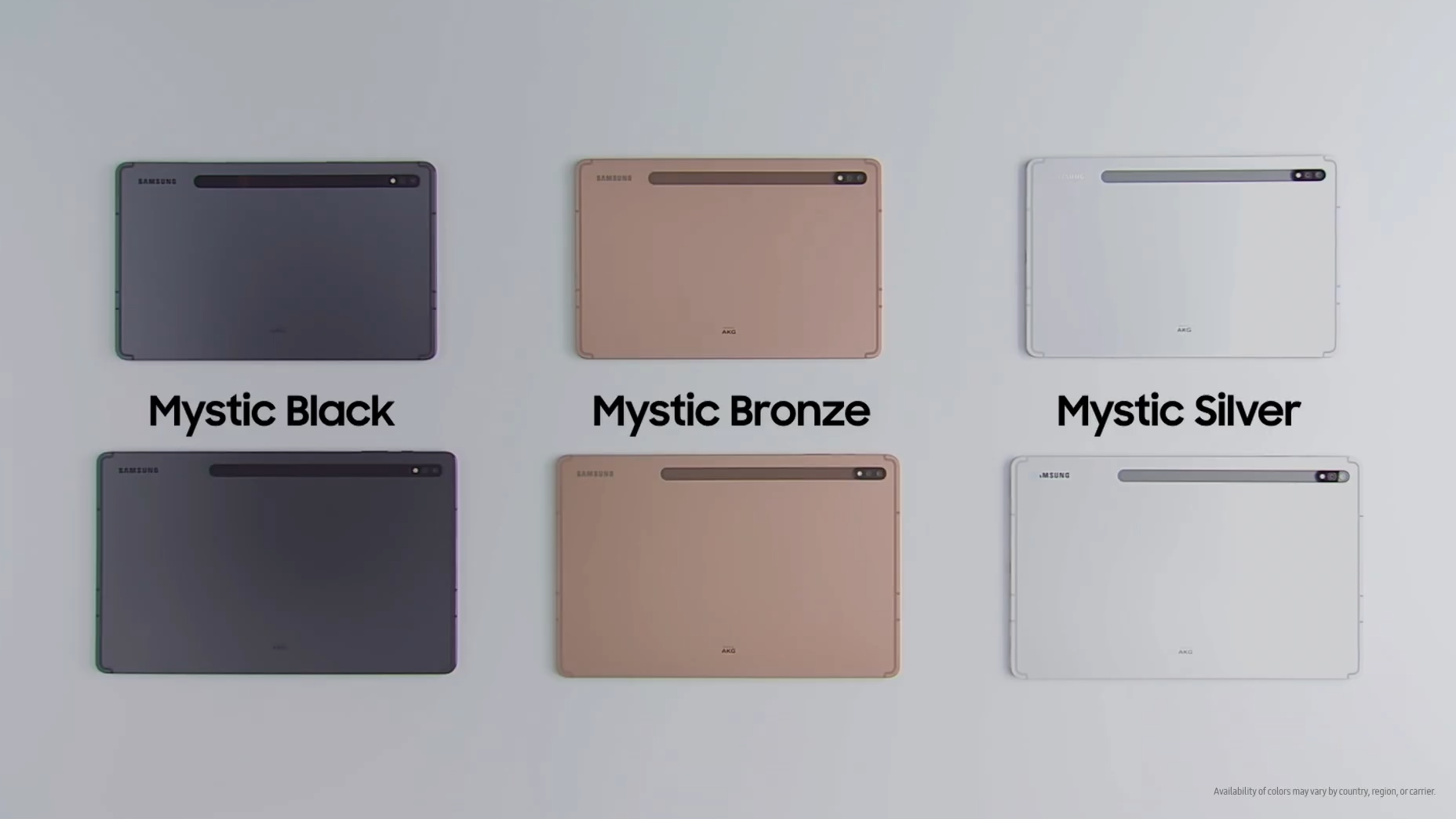 On August 5, Samsung announced the Galaxy Tab S7 and S7 + flagship tablets. The models are almost identical in terms of technical characteristics and body design. The main differences - the older version received a larger display with a Super AMOLED matrix, instead of IPS, and a larger battery capacity - 10090 mAh versus 8000 mAh for the younger one. 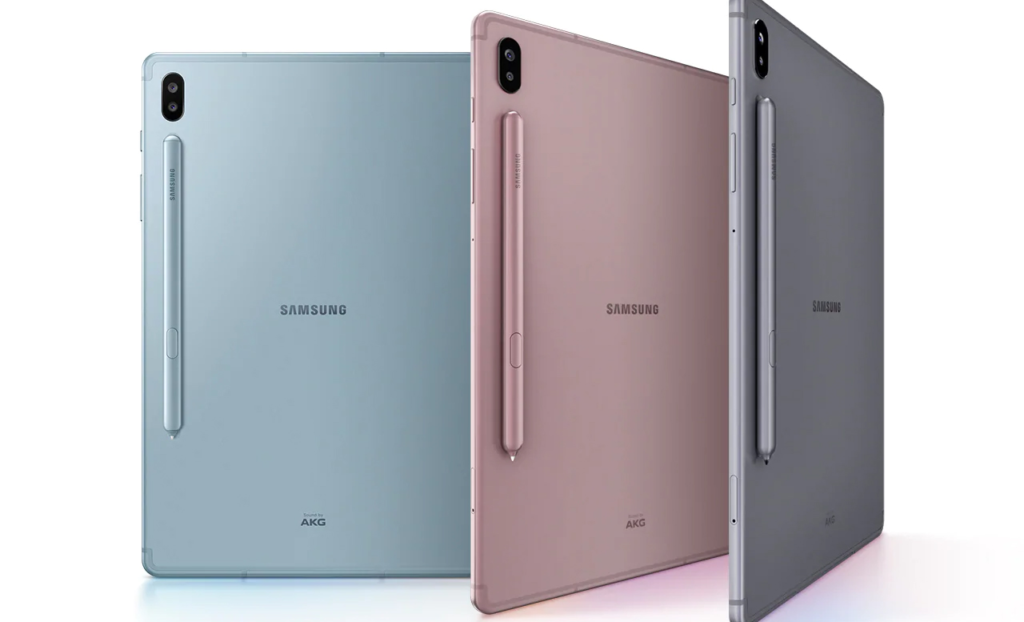 Despite the impressive size, the devices turned out to be ergonomic, it is convenient to hold even with one hand. The body material is anodized aluminum, scratch-resistant, neat assembly, in general, there really is nothing to complain about.

The speakers are built into the side narrow edges (2 on each), which ensures good sound quality when watching videos or playing games. In the upper part there are slots for SIM and memory cards.

The S Pen is mounted on the back cover (there is no notch), thanks to the built-in magnet - the attachment point is highlighted with a contrasting strip in color. Convenient if you work at home, if you plan to carry the tablet in your bag, it is better to buy a protective case with a pocket for storing the stylus.

The round cutout for the front camera is located in the center of the wide edge, does not irritate and is almost invisible. This solution will certainly be appreciated by users who actively use the video calling function. The bezels around the perimeter of the display are narrow, do not interfere with viewing content, but at the same time allow you to comfortably hold the device in your hands without touching the screen. 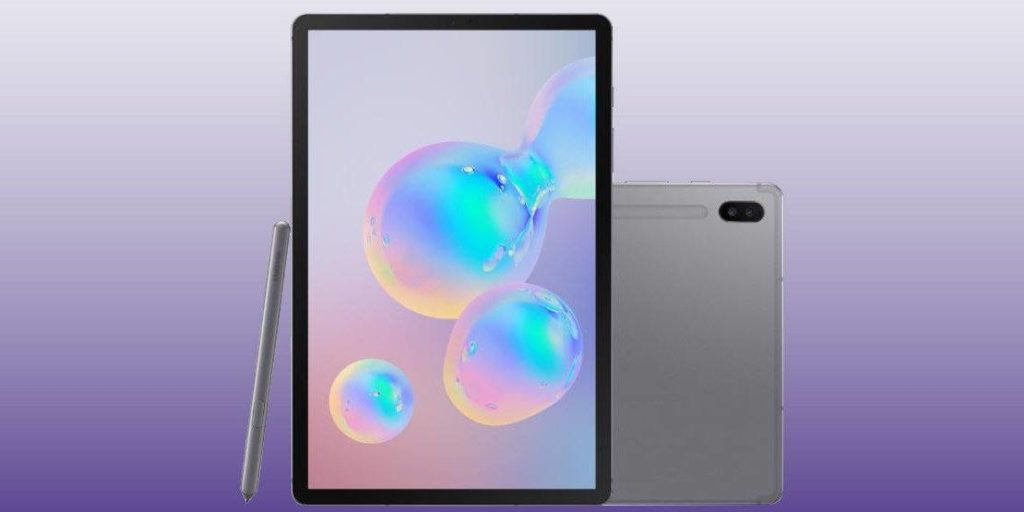 Galaxy Tab S7 received an IPS display. The advantages of this type of LCD:

Plus durability - the likelihood of pixel burnout on IPS displays is very low. Among the shortcomings - low contrast, relatively long response to user commands and distorted black transmission. In fact, even shades on IPS look more like dark gray.

The older version is equipped with Super AMOLED - a sensitive matrix that provides almost instant response to commands. Plus a high frame rate when watching videos and gaming. Among the advantages - high brightness and contrast, excellent black reproduction.

AMOLED displays are believed to use less power. This is partly true, but only if the picture on the display is dominated by dark colors, during normal operation (calls, instant messengers) such displays consume even more energy than IPS. Among the shortcomings - distorted color rendition, with a departure in green or red shades.
However, it is quite difficult to notice a significant difference with the naked eye. Except that the eyes will get tired faster from the AMOLED screen.

The diagonal of the S7 is smaller (11 inches versus 12.4), so if you plan to use it with a keyboard, keep in mind that it won't be very convenient to work with. 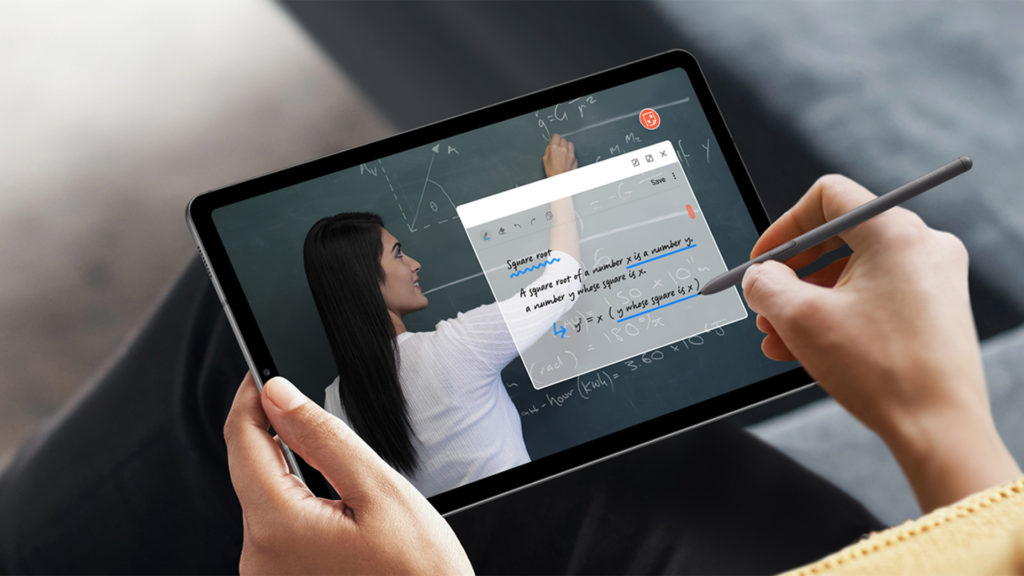 The "filling" of both models is the same - it is a Snapdragon 865+ chipset (7 nm +), Adreno 650 is responsible for the graphics (games and video support HDR10 + and Dolby Vision). There will be no problems with surfing, watching videos and working in multitasking mode.

As for autonomy, the battery capacity of the Galaxy Tab S7 is 8000 mAh, while the S7 + has a much higher indicator - 10090 mAh. One charge is enough for 14 hours of video viewing, when used in active game mode - up to 10 hours. Quite good performance, given the powerful processor, large diagonal and high speed of display updates. The latter, by the way, is configured manually, is saved regardless of the applications used, there is no automatic adaptation function to save battery power.

15W fast charging is included, and it takes a couple of hours to charge the battery up to 50%. The 45W device can be purchased separately. 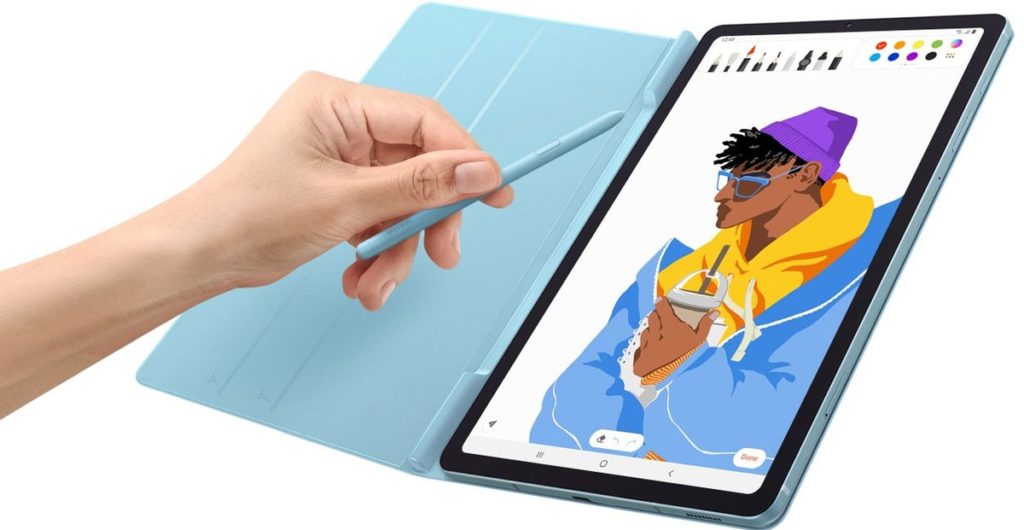 It comes in a box with the tablet, which is great (for example, when buying Apple gadgets, you will have to pay an additional 12,000-15,000 rubles for the S Pen). As for the characteristics, everything is fine here.
Convenient shape, as close as possible to a regular ballpoint pen, there is a key on the body for setting contextual commands. The device supports Bluetooth - commands can literally be drawn in the air. For ordinary users, this option, frankly, is not required, so play around a couple of times. And for those who use a tablet for work - a great opportunity to make a presentation, "turn over" slides.

The stylus supports up to 4096 degrees of pressure - will be appreciated by those who use a tablet for drawing. The response latency is only 26 milliseconds for the younger version and a record 9 milliseconds for the older version. While working, it feels like drawing a line with a pencil or a regular pen.

Well, and finally, the coloring appeared. Pictures with large details will help keep your child busy while traveling, with small ones - a real anti-stress for adult users.

The characteristics of the cameras on both models are identical. The interface is standard for smartphones.The quality is average, you won't be able to get any highly artistic pictures. The tablet is suitable for passing photos, which can later be used as a background for drawing. The video characteristics are not bad, here there is support for HDR and the ability to shoot 4K videos, there is a stabilization function, setting parameters (size, frame rate, etc.).

The keyboard case instantly turns your tablet into a computer. The cover is made of high quality, the gadget stands steadily on a flat surface (it is impossible to work on your knees - the structure starts to "walk" due to lack of rigidity.
The keyboard itself is made with high quality, the keys are separated, they work quickly and smoothly, there is no backlight. There is a built-in touchpad - on the one hand, it is convenient when viewing content, but if you are working with text, then it is better to disable it (everything is simple here - just press a button on the keyboard).

Another plus of the cover is the ability to adjust the backrest tilt and reliable magnetic fastening. You can remove the cover in a couple of seconds, leaving the protective cover with a pocket for the stylus. 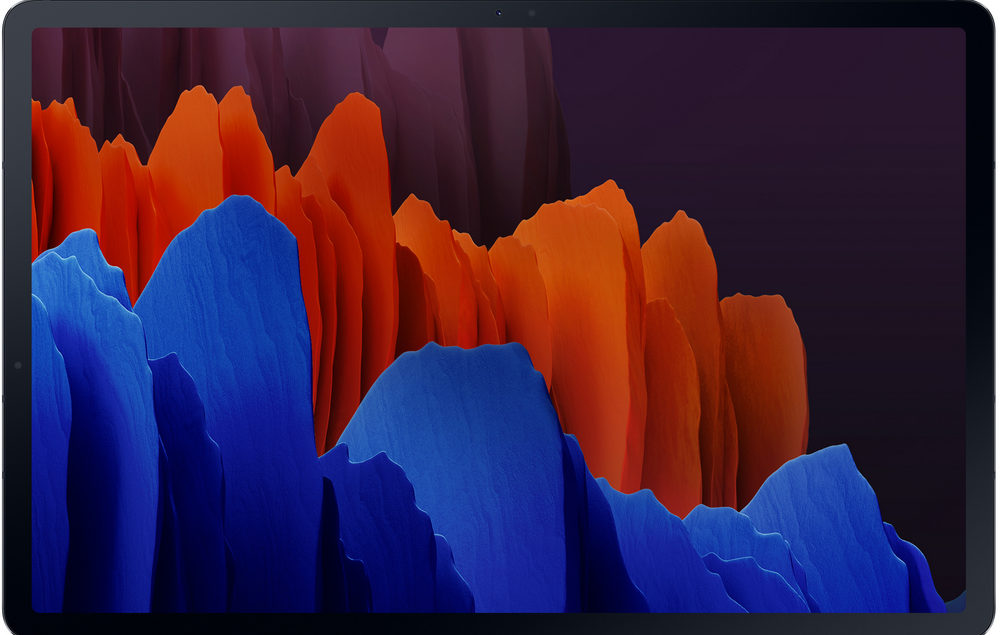 Where can I buy

Pre-order for both models is open on the official Samsung website. At the moment, users have access to versions with the following characteristics:

Prices start at 60,000 rubles for the younger version. The tablets with 5G connectivity are expected to come in one variant - 256GB of internal storage (with 8GB of RAM), priced at around $ 1,200. 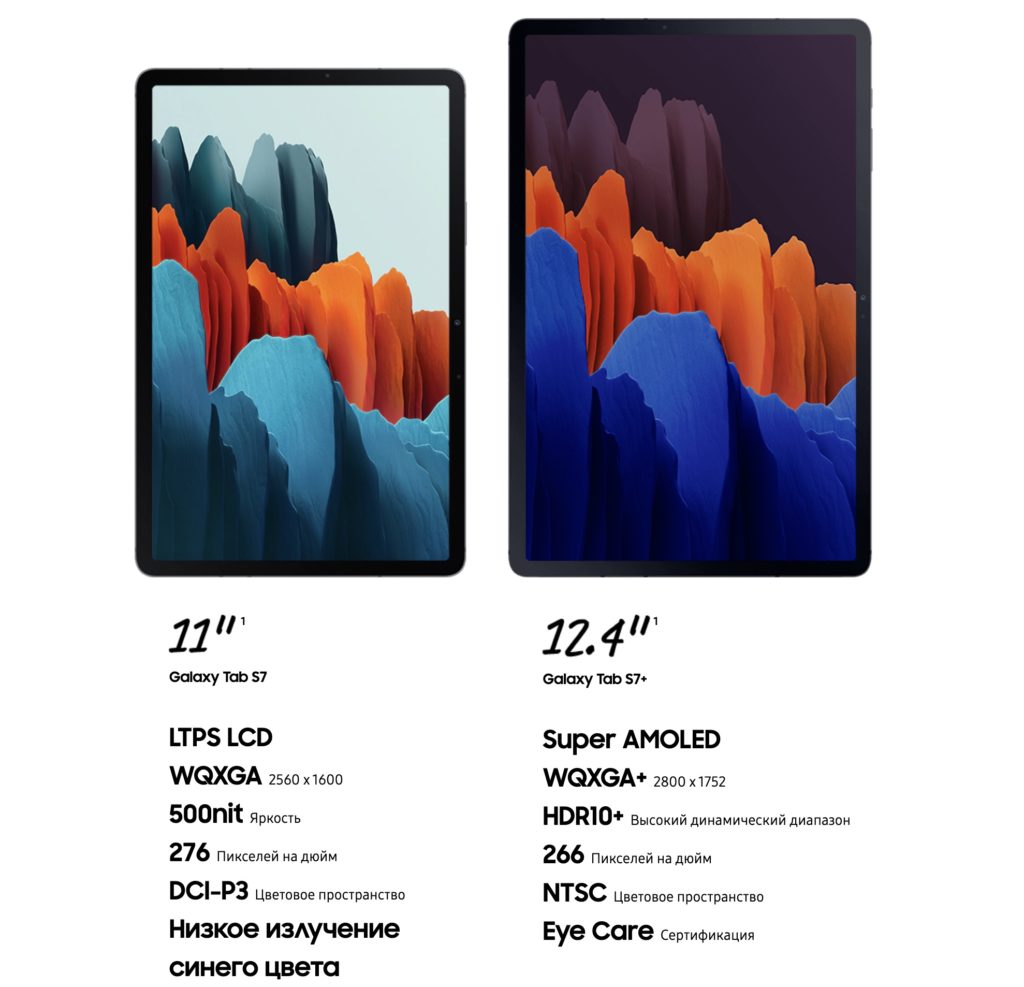 According to preliminary user reviews, the new product turned out to be successful. A powerful processor, an improved stylus, a simple interface and a large diagonal - in general, manufacturers have taken into account the interests of almost all users. The gadget is suitable for both games and work.

In general, the new line of flagship tablets is high-tech gadgets with a good set of functions for quite adequate money. 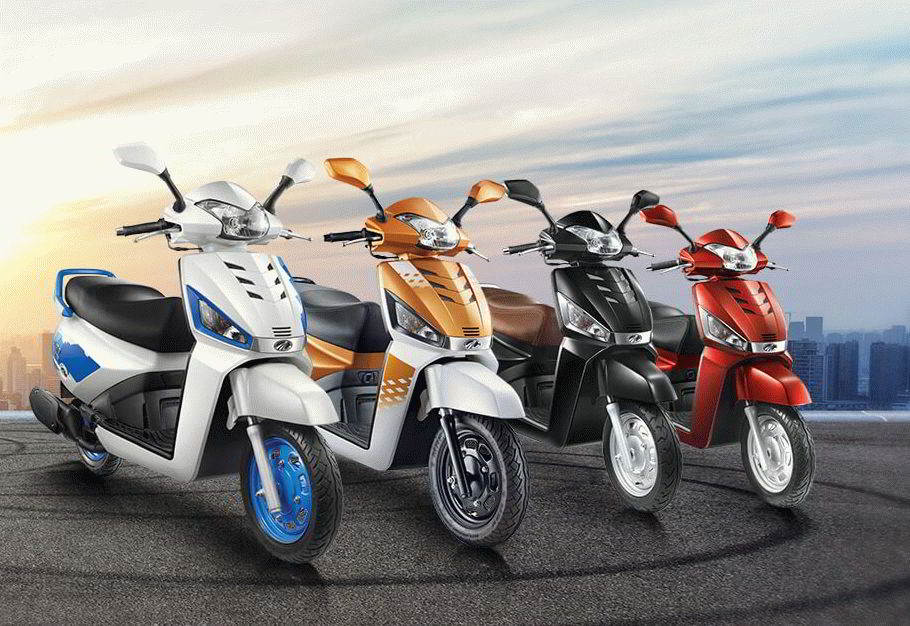 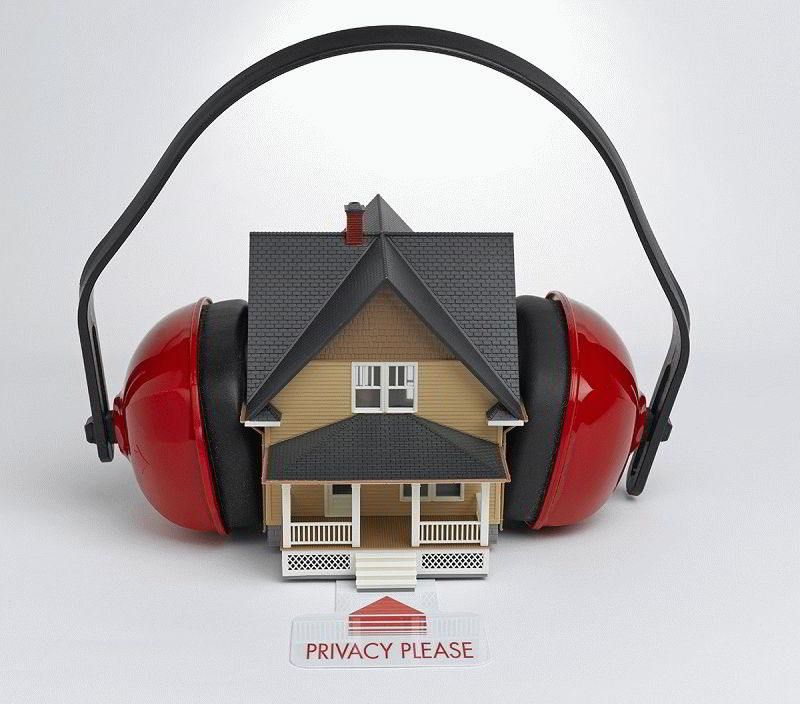 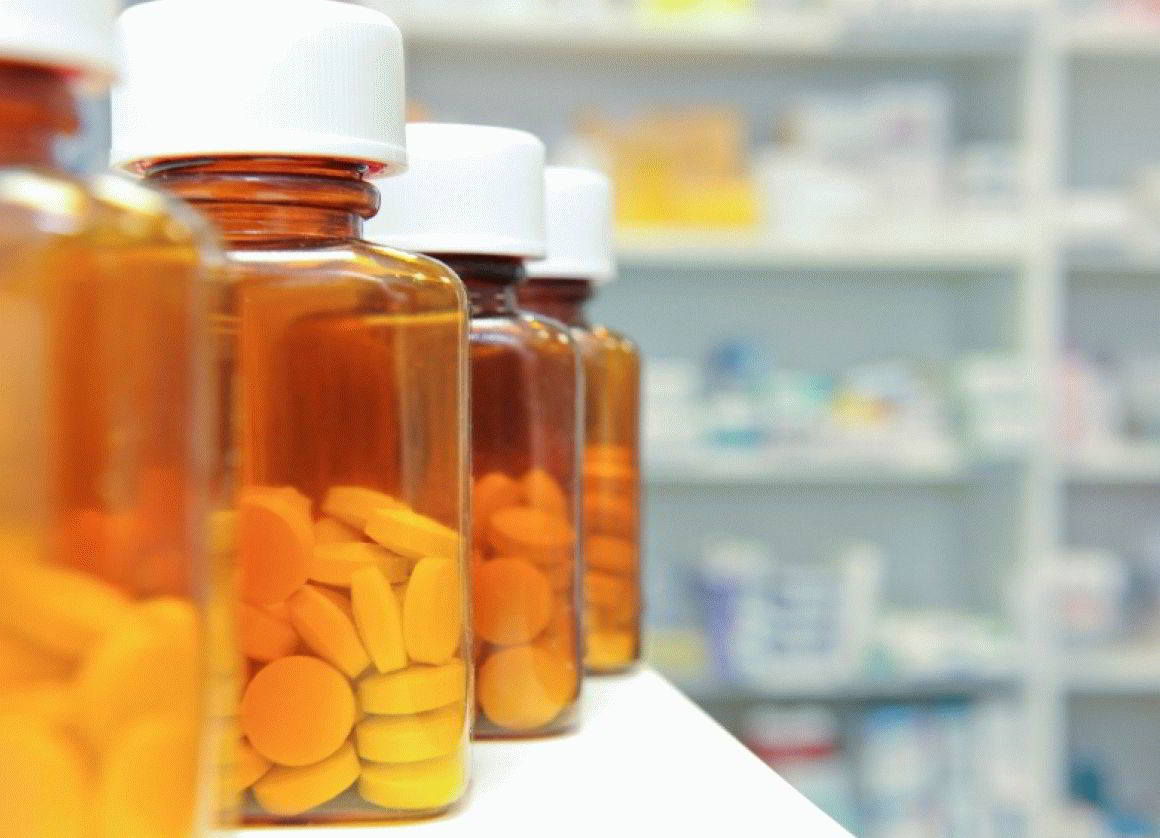 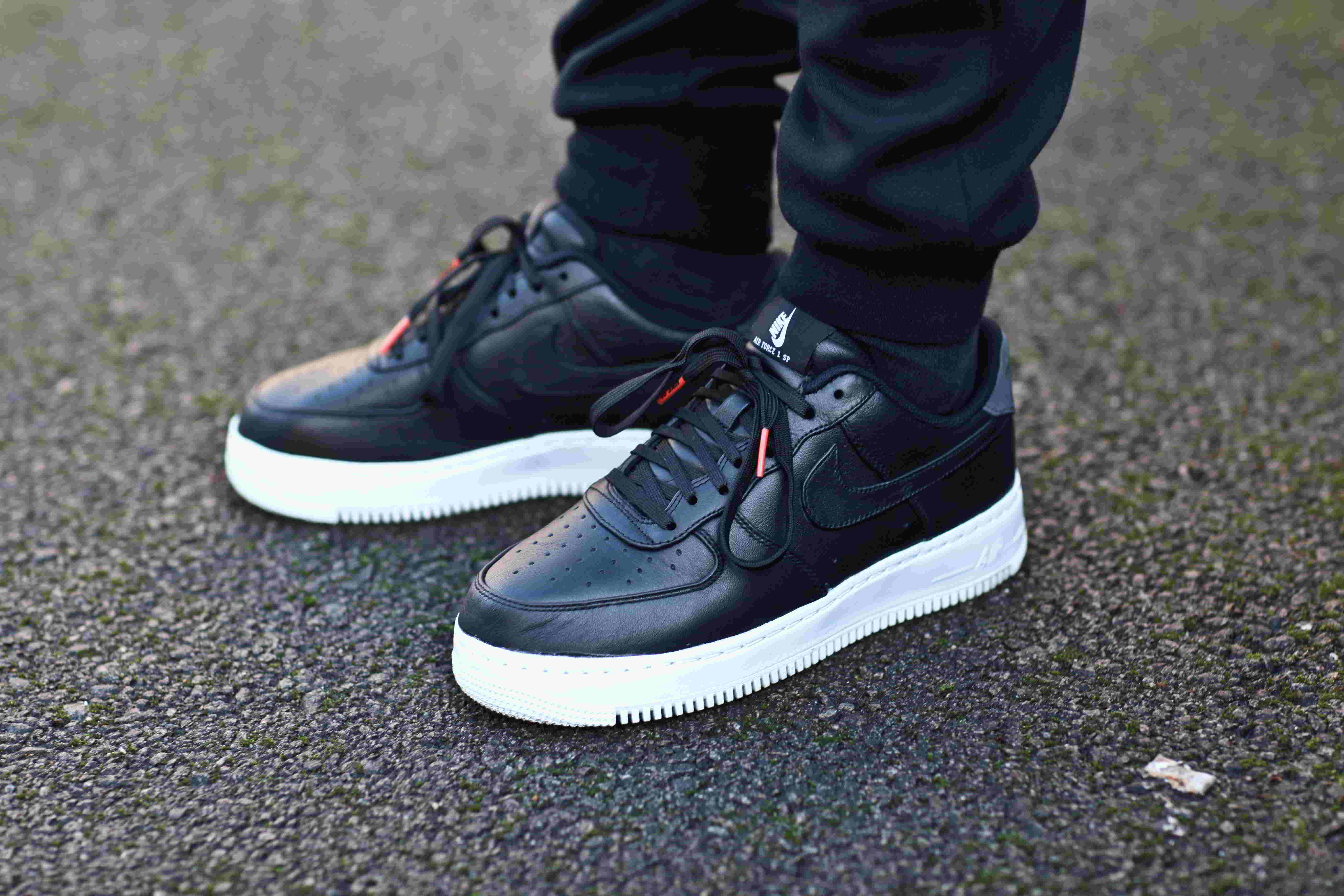 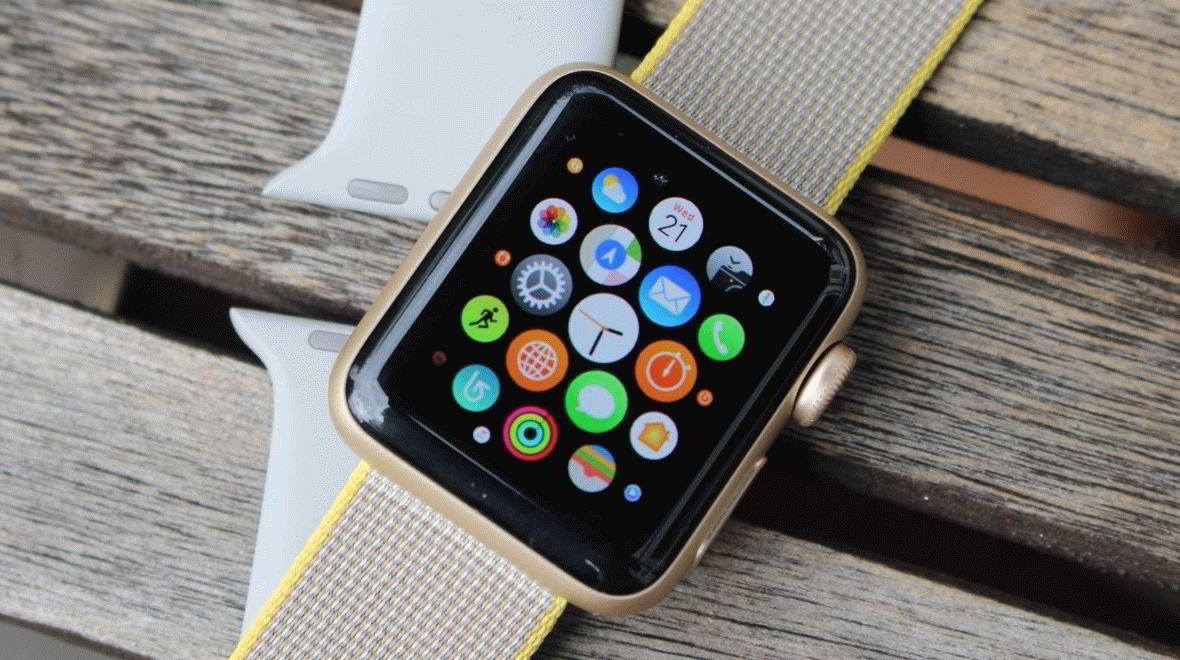 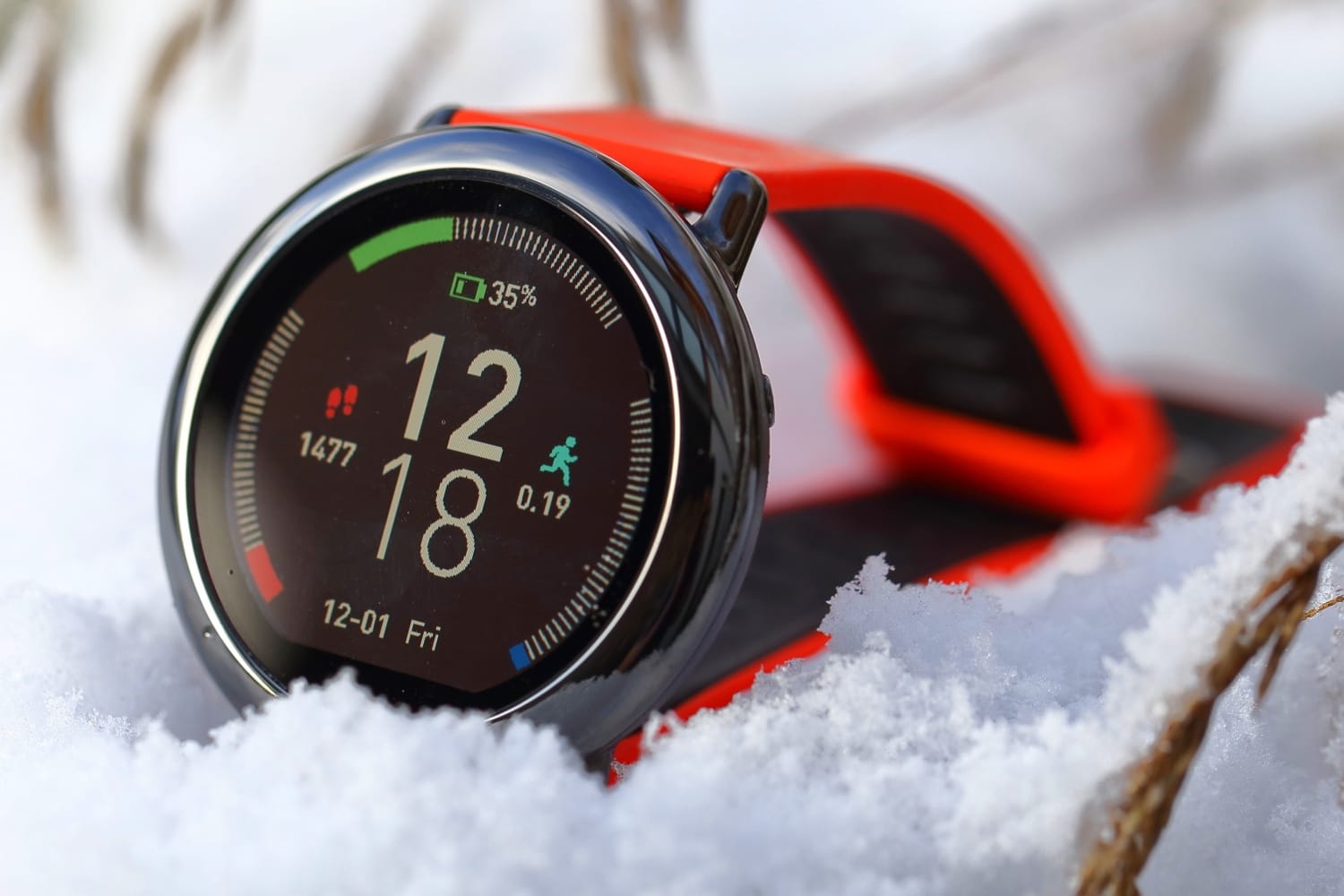 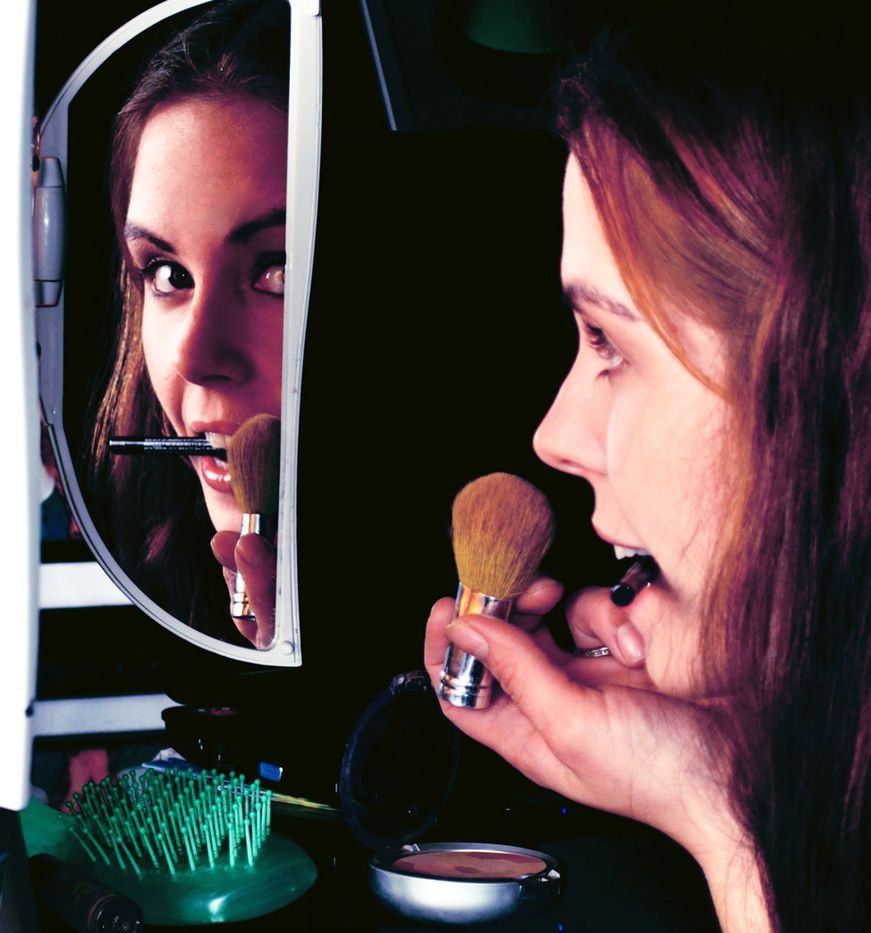 Best makeup schools and courses in Krasnoyarsk in 2020 Views: 8340 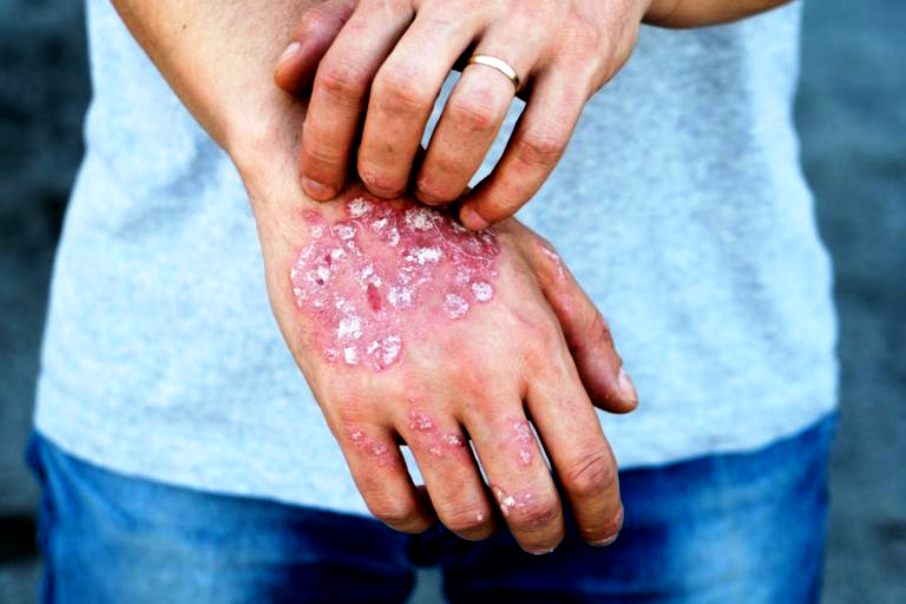 Rating of the best psoriasis remedies for 2020 Views: 677 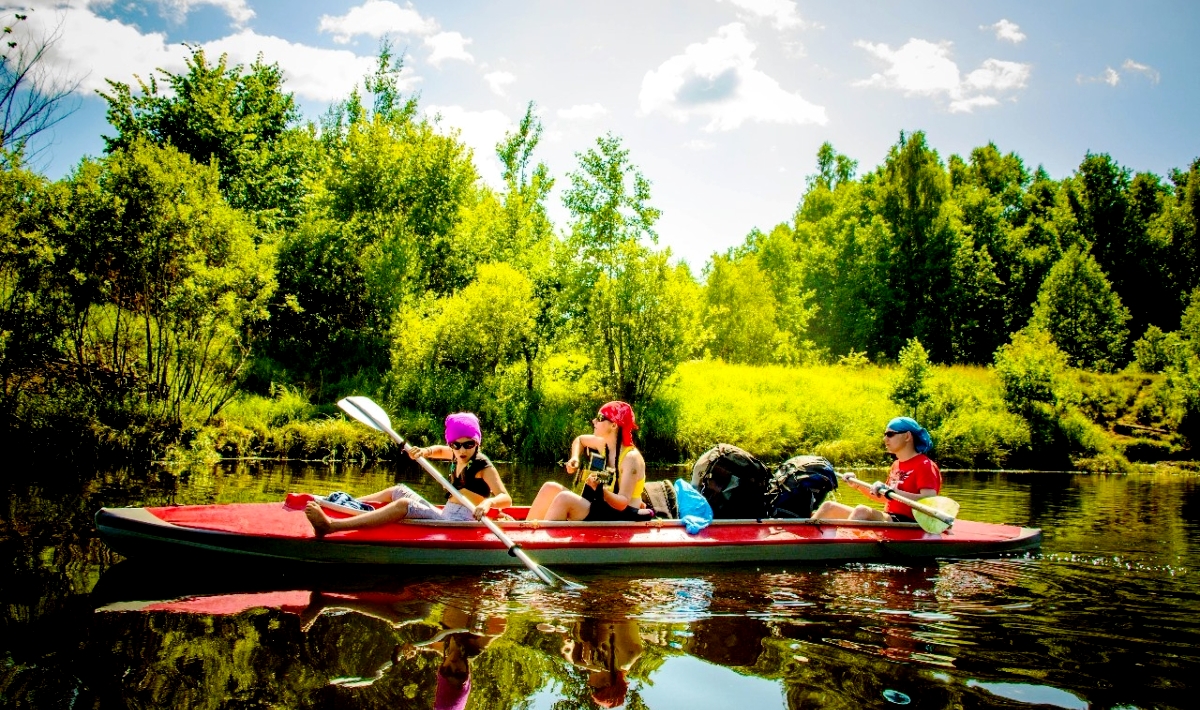 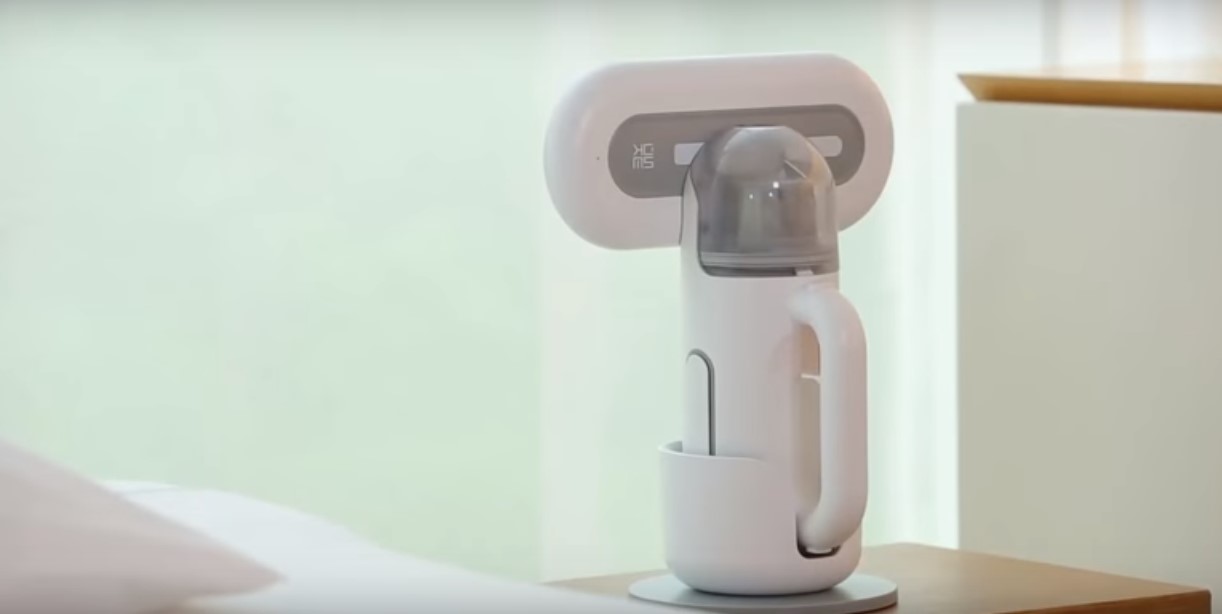 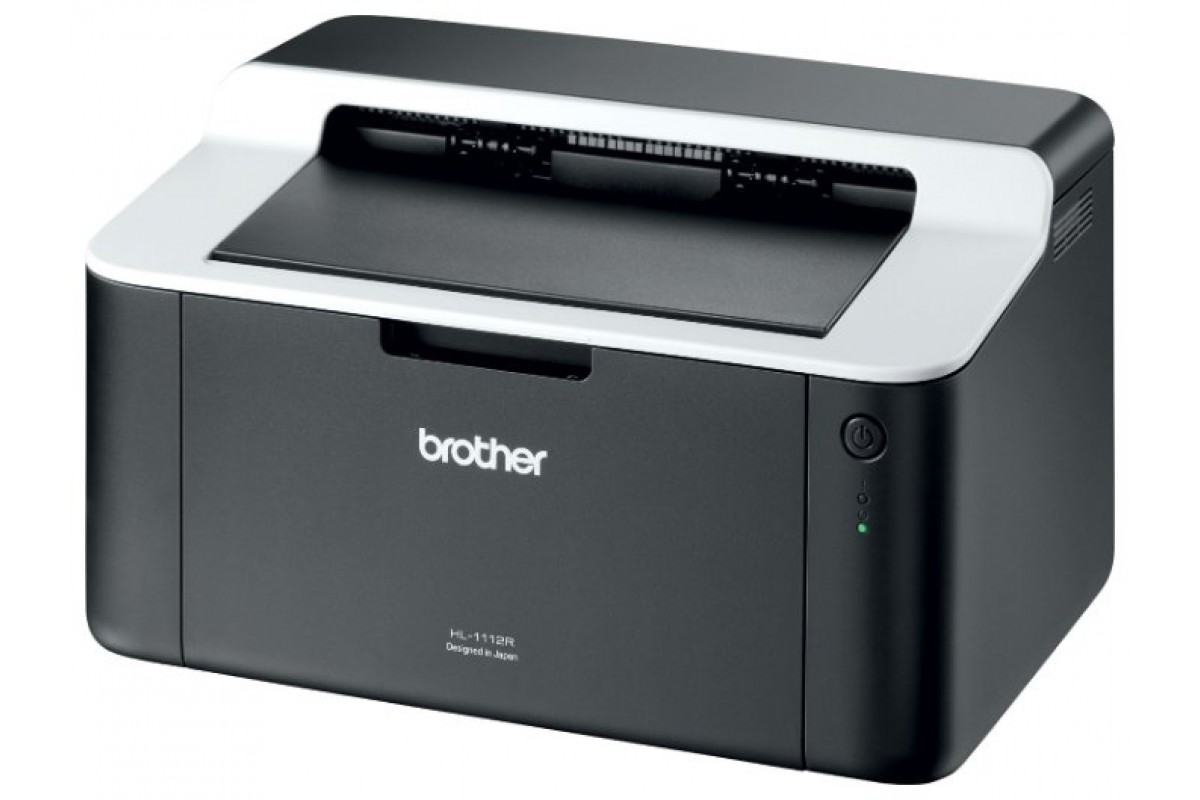 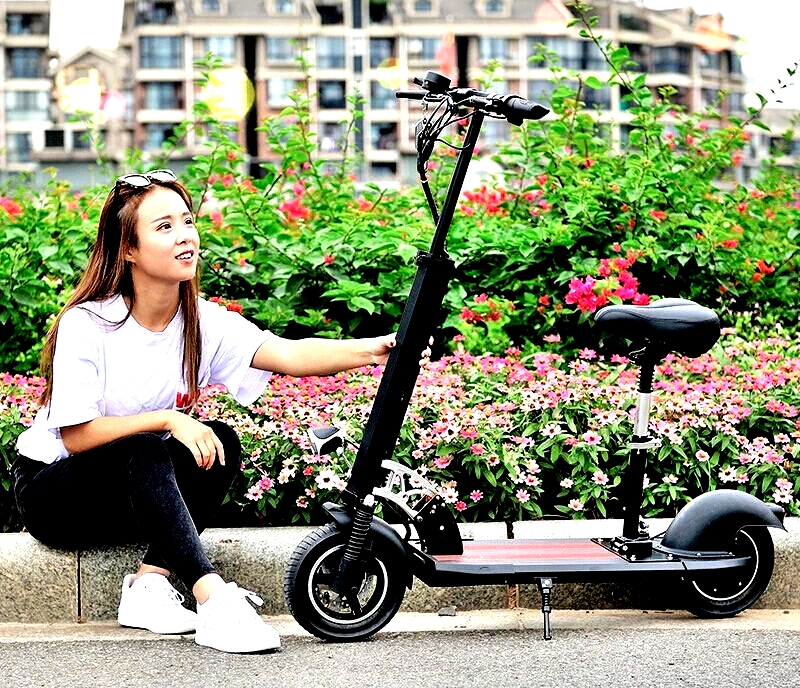 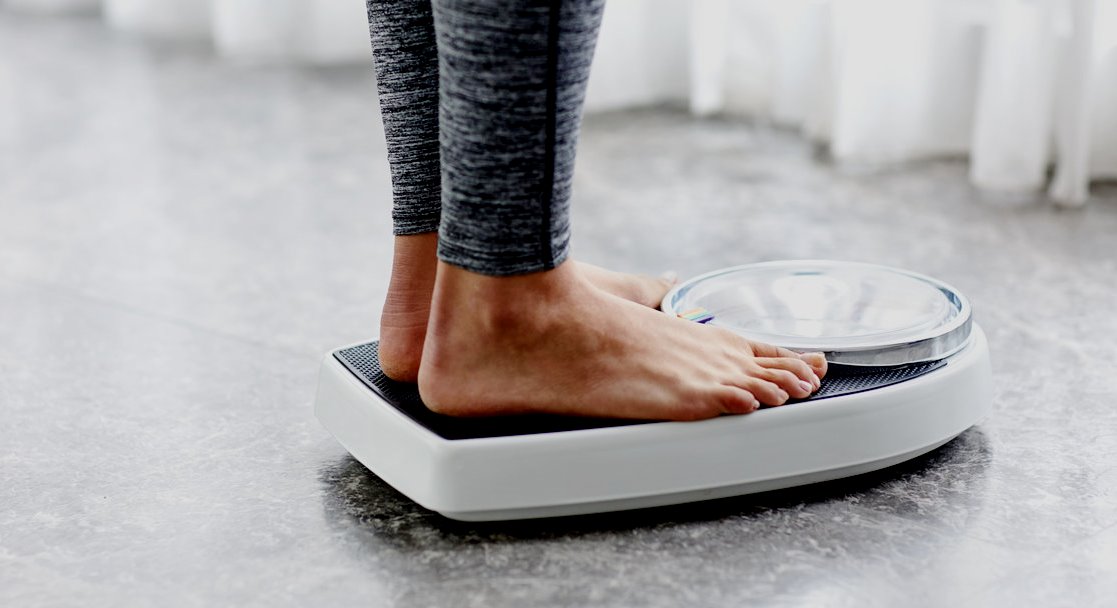 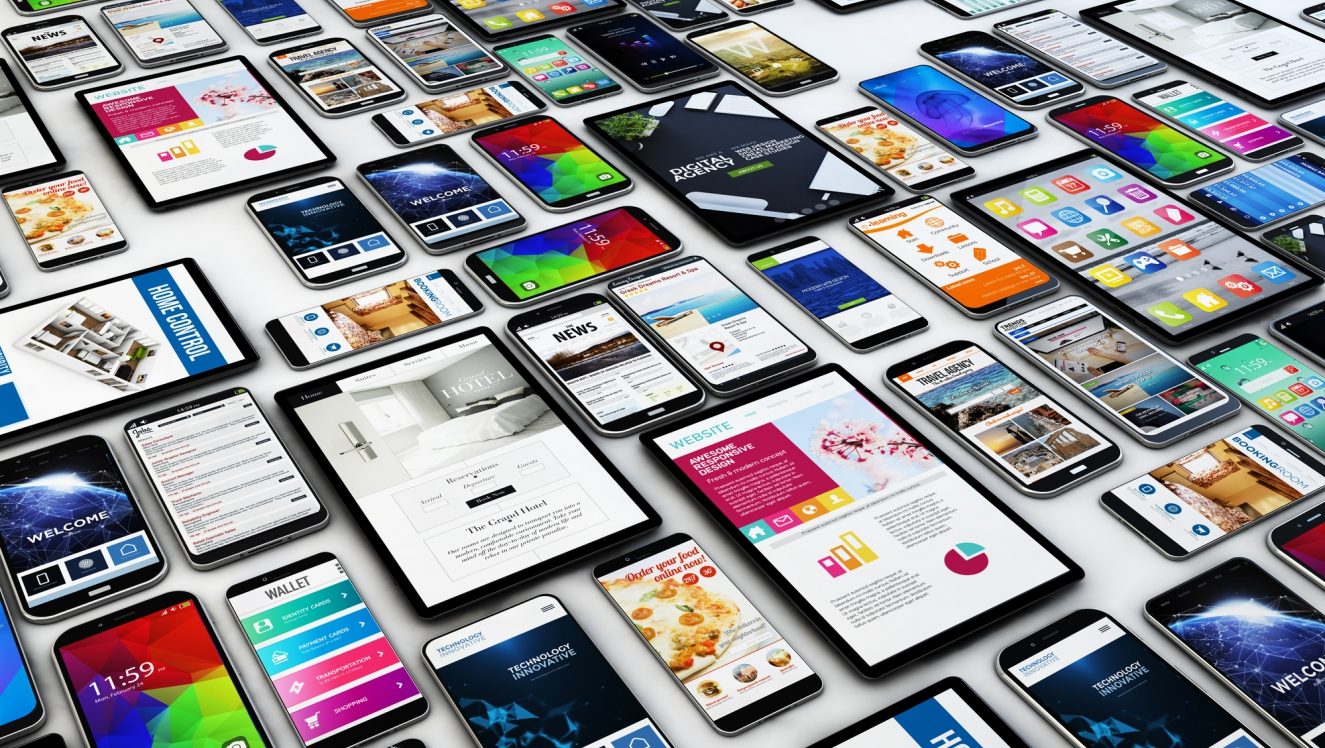 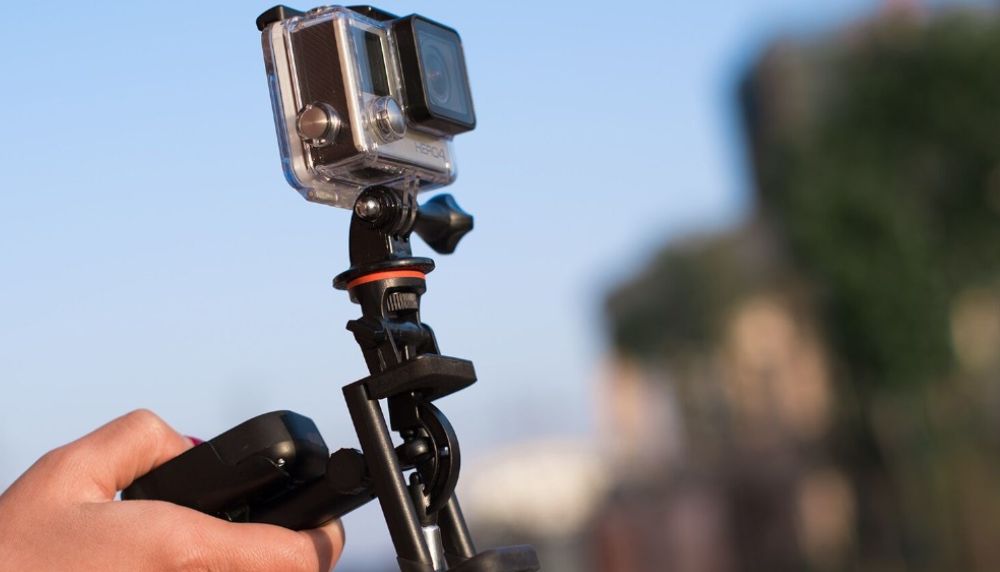